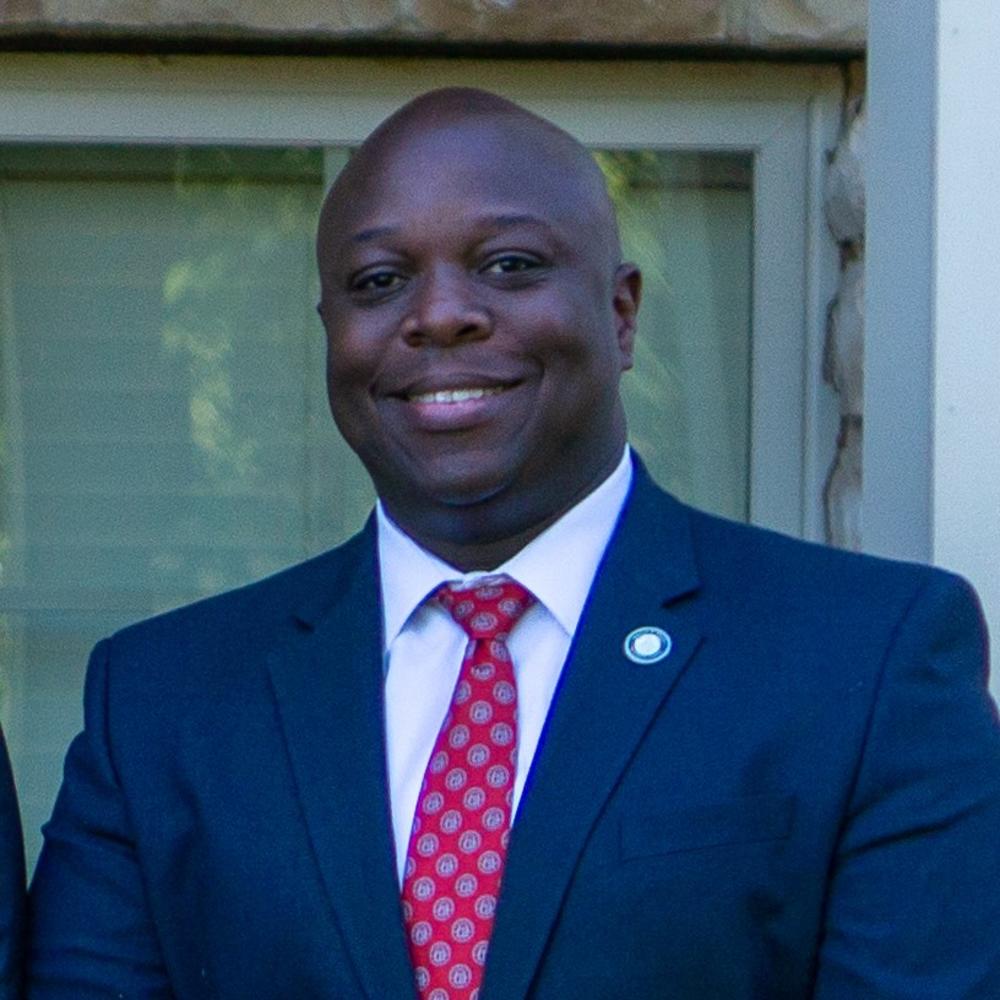 Tyrone Oliver serves as the Commissioner of the Georgia Department of Juvenile Justice.

Tyrone Oliver is a long-time resident of Newton County, Georgia and was appointed to the position of  DJJ Commissioner on July 25, 2019. In 1999, Commissioner Oliver began his law enforcement career with the Newton County Sheriff’s Office as a detention officer. After becoming a Deputy Sheriff, Commissioner Oliver was promoted to Sergeant and later Lieutenant. He was given the opportunity to work for several different divisions, allowing him the versatility to effectively and successfully serve the community.

His law enforcement career with Newton County has included work for Uniform Patrol, Community Outreach, the East Metro Drug Enforcement Team, Criminal Investigations, the Special Investigations Unit, and the Crime Suppression Unit. He also served as the Public Information Officer. Commissioner Oliver was one of the first to be hired for the Brookhaven Police Department when the new city formed in 2013. He was hired as a Sergeant and later promoted to Lieutenant. He served as the Assistant Commander of Internal Affairs and Criminal Investigations.