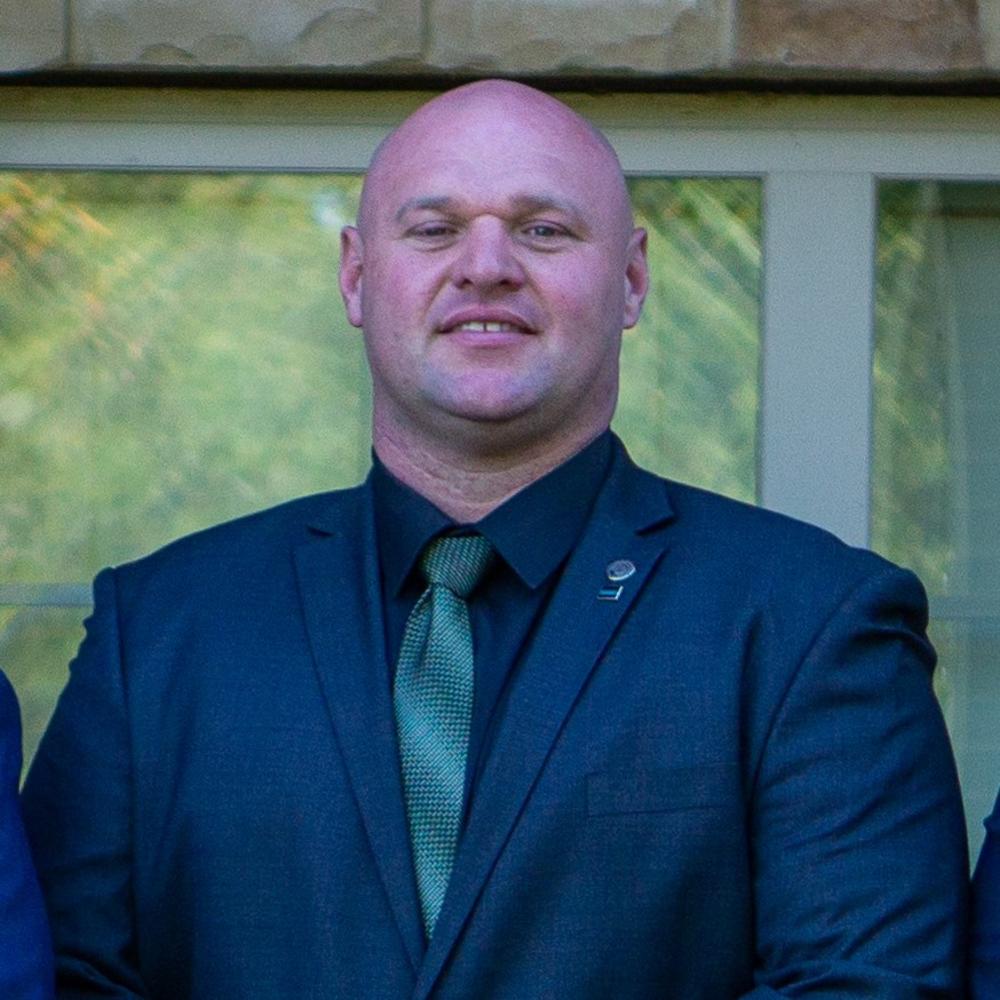 Rob Turner serves as the Deputy Director of the Office of the Commissioner of Insurance and Safety Fire’s Criminal Investigation Division.

Rob began his law enforcement career over twenty years ago enlisting in the US Army- Military Police Corps. During his time with the Army, he deployed in support of Operation Enduring Freedom and Operation Iraqi Freedom. Upon his return home, Rob found employment with local law enforcement. He worked in several capacities that include bike patrol, SWAT, K9, counter-terrorism, homicide investigations, and Crimes against Women and Children investigations with the Fulton County DA’s Office. Eventually, he became the lead coordinator for the GEMA/Homeland Security Explosive Detective Dog Program, commanding K9 teams from across the state.

He is a certified instructor for various disciplines, including K9, Defensive Tactics, and Active Shooter.