Our office will be closed Monday, Sep. 27, for staff development.  We will resume normal operation on Tuesday, Sep. 28. 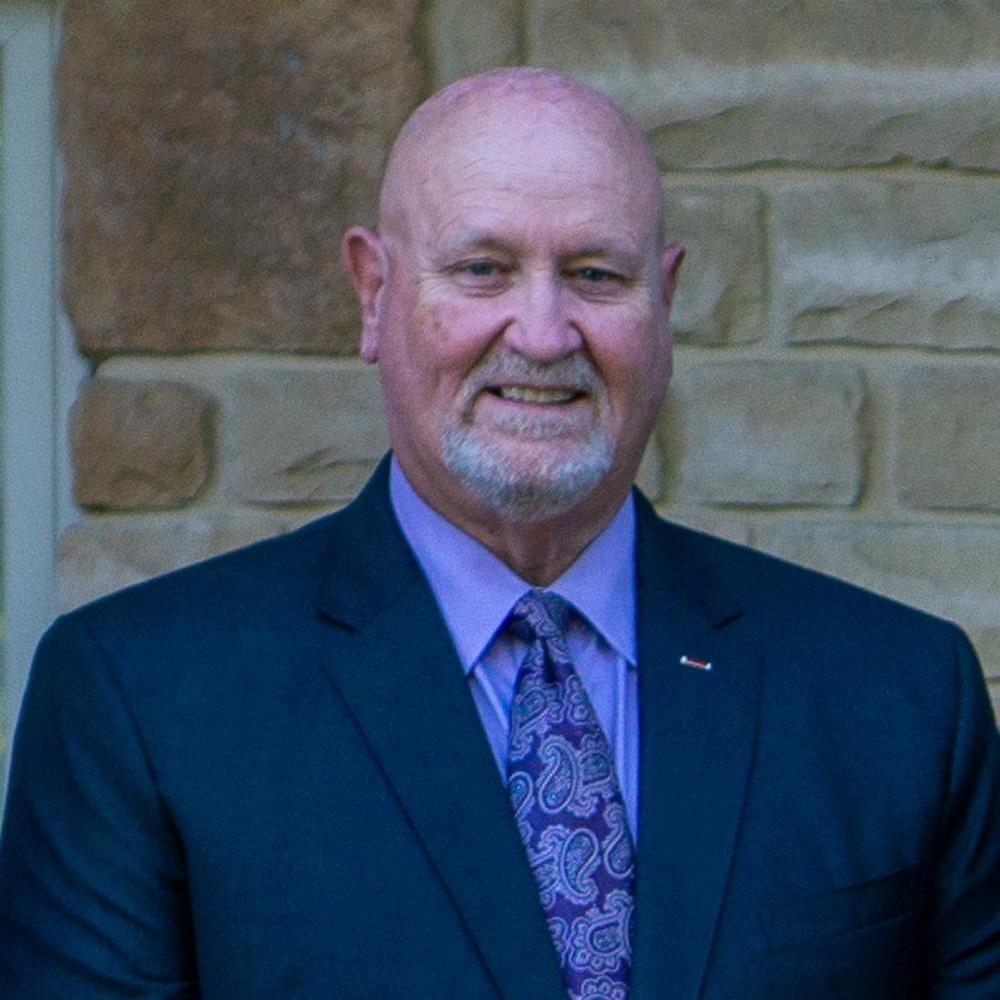 Former Monroe Police Chief Keith Glass currently serves as Chairperson of the Board. He previously served as a law enforcement professional in Georgia for more than 21 years.

He began as Monroe’s chief of police in 2002, and in 2012 the city named him director of public safety.  He was formerly appointed to the Georgia Peace Officers Standards and Training Council and is past president of the Georgia Association of Chiefs of Police. In his pursuit to be a true law enforcement manager, Glass completed the Georgia Law Enforcement Command College at Columbus State University and the 20th session of the Georgia International Law Enforcement Exchange Program at Georgia State University. The veteran law enforcement official also had a distinguished military career, retiring from the Georgia Army National Guard as a command sergeant major. He served a tour of duty in Bosnia with the 1st Battalion, 121st Infantry Regiment. Glass has been married to his wife Kathy for 37 years. They have three grown daughters, Kristen, Ashley and Courtney.